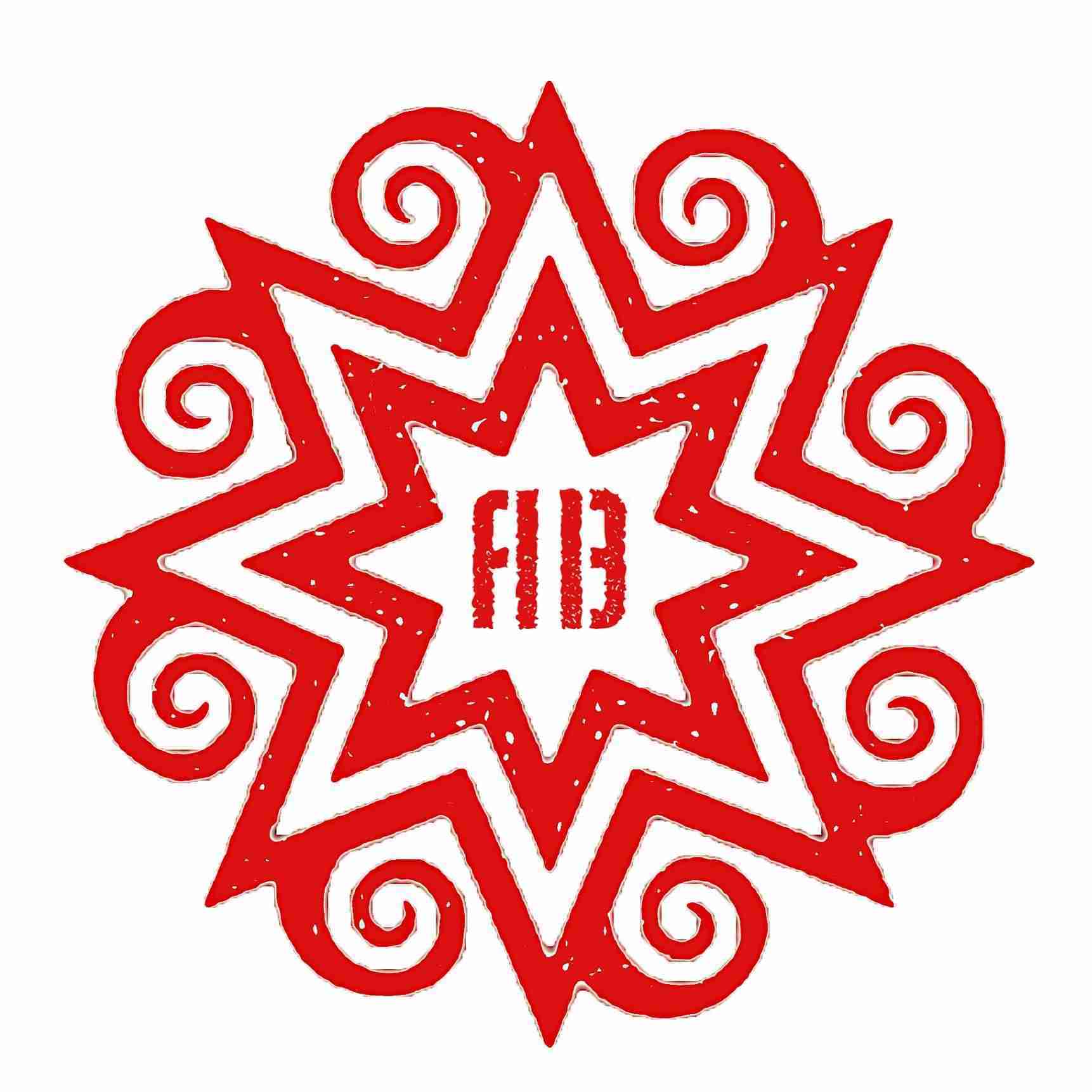 Alessio – B He begins to paint as a self-taught artist immediately revealing himself as a natural talent, he performs oil paintings on canvas using the palette knife, which best enhances the use of the material, specializing in the execution of portraits. He enrolled at the Faculty of Architecture in Venice where he studied the classics and contemporaries and at the same time attended Emilio Vedova who encouraged him to experiment with new executive techniques; fascinated by Pop – Art and decollagists (Villeglè and Rotella above all), as well as by American Art, he created a cycle of works that he exhibited in various private galleries and art fairs, enjoying immediate success. In love with Street Art, he never misses an opportunity to embellish with his images – children holding hands, drawing a heart on the wall, gazing dreamily at the starry sky, the monnalisa in a tuxedo with her hands in her pockets smiling ironically – and his characteristic phrases – FOLLOW YOUR HEART, ART IS NOT A CRIME, IKONA, etc – the walls of half-world cities. Many of the images created by Alessio-b have been used over the years by important fashion and accessory companies for the creation of the most disparate objects: handbags, covers, trolleys, T-shirts, dresses, scarves, etc. Various techniques used ranging from the creation of canvases painted with spray colors using stencils for the creation of negative images, to the creation of images on previously plastered boards as if to recreate the surfaces of the walls on which he usually leaves his works as a tribute. to the cities where he lives or goes on vacation, paintings on paper and sculptures in various materials that are covered with images taken from newspapers or advertising posters and then “lacquered” with a material that by solidifying “fossilizes” the work almost freezing it in order to transmit it to posterity. Unlike the historical decollagists, one of the techniques he most used consists in using tears of posters (especially advertising for international periodicals: Vanity Fair, GQ, Playboy), over which he applies pages of newspapers (Le Monde, New York Time , Asia News) to create the surface, then intervening pictorially with multiple techniques ranging from enamels to oil, from acrylics to spray paint and finally by lacquering everything with a varnish that solidifying “vitrifies” the work. Fascinating techniques that do not fail to stimulate the observer for the continuous quotations drawn from the contemporary and the ability to crystallize the advertising image or the news in a pictorial unicum that elevates even the most “banal” article to the status of a work of art. chronicle. He recently exhibited in Padua at the CDStudio d’Arte, in Brescia at Agnellini Arte Moderna, in Paris at Galleries Lafayette and at the Marais at the Galerie Veronique Smagghe, at the International Glass Museum of Montegrotto Terme, at the Nunc Galleries in Grenoble and Paris, at the VAT – AAH! ‘s in New York, at the Bugno Art Gallery in Venice, at the Villa Bassi Museum in Abano Terme, at the Mediateca Santa Teresa in Milan. He has exhibited in France, England, Germany, the United States and Korea. He participated by invitation to the 55th 2013 Venice Biennale of Contemporary Art where he made a performance in Campo S.Agnese and exhibited some of his works inside Palazzo Bonvicini .; for the occasion he rebuilt a plastered wall measuring ten meters by two and painted it with some of his original graffiti; he was also invited to the international event CUT IT OUT! organized by Urban Nation in Berlin in January 2015 (the only Italian present). London 2016, Miami 2016, Paris 2016, Rennes 2017, saw his latest performances with exhibitions and interventions on the walls of the cities; in September 2017 he was again invited twice by the City of Berlin to participate with a performance at the International Festival and for the inauguration of the Urban Nation Museum entirely dedicated to Street Art, which has acquired one of his great works. In June 2018 the City of Padua dedicated an anthological exhibition to him with over 150 works exhibited at the Galleria Civica Cavour. Also in 2018 he exhibited in September in Brussels at the SR Gallery and in Venice at the Bugno Art Gallery, in October in Paris at the Valverde Art Gallery and, again in October, he was a guest guest at ART ELISEES – section: Urban Art on the occasion of the Paris Art Fair, the prestigious Parisian Art Fair. By now there are countless interventions on commission for the construction of schools, companies, premises and private homes where he performs his work directly on the walls, helping to leave an important artistic message that goes beyond time and transmits its message to those who have the luck and the ability to understand it. Between 2018 and 2019 he created important mural works for Infocamere (Padua) BLOW WITH SINAPSI, DREAMS – Banca Mediolanum (Padua), Tribute To Senna (Campo S.Martino), BLOW – Scuola di Noventa Padovana, DREAMS – Scuola di Piove di Sacco, MY WORLD SKY BLU – DAB PUMPS (Mestrino), Tribute to Augusto Daolio (Novellara RE). For some years he has dedicated himself to creating works using almost exclusively the stencil technique – the same one he uses for his performances on city walls – creating works dedicated to children and the myths of our time: sportsmen, illustrious men, singers, etc. . He lives and works in Padua where he permanently collaborates exclusively with the Galleria C.D. ART STUDIO which exhibits its works and organizes its exhibitions.

error: Alert: Content is protected !!
Utilizziamo I cookies per migliorare la vostra esperienza d'uso del sito. Se continuate la navigazione ne accettate l'utilizzo. We use cookies to ensure that we give you the best experience on our website. If you continue to use this site we will assume that you are happy with it. AAV BarbiniAccetto/AcceptPrivacy Policy